Impact of revision of Borrowing Costs per GRAP 5 (2014) 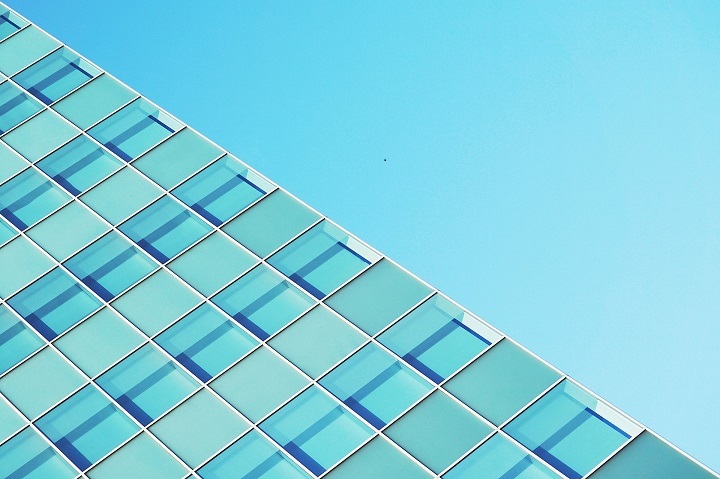 A revised version of GRAP 5 Borrowing Costs was approved and issued by the Accounting Standards Board, effective for annual financial statements covering periods beginning on or after 1 April 2014. In terms of this revised version, a new benchmark treatment is prescribed (GRAP 5.07) as to recognise borrowing costs as an expense in the period it’s incurred, regardless of how the borrowings are applied. Ducharme has issued an article on the impact of the changes to GRAP 5 and the practical implementation in the 2014/15 AFS accounting period.

Borrowing costs is recognised as an expense in the period it’s incurred, regardless of how the borrowings are applied. Revised GRAP 5 prescribes this method as the benchmark treatment (GRAP 5.07).

Option 2 – Capitalise to a qualifying asset

What is a qualifying asset?

A qualifying asset is an asset that necessarily takes a substantial period of time to get ready for its intended use or sale (GRAP 5.04). Qualifying asset examples (GRAP 5.06) include:

What is directly attributable?

If option 2 (Capitalisation of borrowing cost) is selected, an entity has to be consistent in its application and as a result all borrowing costs that are directly attributable to the acquisition, construction, or production of all qualifying assets of the entity, should be capitalised.

Practical difficulties may arise, such as where borrowing costs are incurred for dual purposes, for example constructing a building and the maintenance of another completed building. If the borrowing costs cannot be divided and linked between the capital and maintenance expenditure, the entire amount is expensed.

Entity A decides to enter into a contract to build a children’s hospital building at an amount of R10 million, financed through a loan from Bank A until the building is finished. Bank A charges a special interest rate (prime less 5%) for these types of developments. Entity A is to repay the outstanding bank loan upon transfer of the building. The Building is completed within 6 months and in the same financial year as when the construction begun.

Interest charge on loan, as borrowing costs, set out per these two options above. The interest for the period on the loan amounted to R400,000 for the period. Payment was made subsequent to construction. The net of the transactions during the period can be summarised as:

* Example excludes commence date for capitalisation (GRAP 5.24) and where period of commencement and period of asset completion differs (GRAP5.29). It also assumed that the cost of the completed qualifying asset exceeds the recoverable amount / net realisable value (GRAP 5.23)).

As part of GRAP 5’s transitional provisions, GRAP5.35 states that the current amendments to GRAP 5 (allowed expense or capitalising of borrowing costs shall be applied prospectively) with the changes are applicable to be the effective for financial periods beginning on or after 1 April 2014 (GRAP5.39). In terms of this, borrowing costs incurred both before and after the effective date of the amendment in GRAP 5 and related to qualifying assets for which the commencement date for capitalisation is prior to the effective date of GRAP 5, shall be recognised in accordance with the entity’s previous accounting policies.

Should an entity choose to change its accounting policy on borrowing costs, for period subsequent to the initial adoption of these amendments in GRAP 5 (i.e. periods commencing on or after 1 April 2015), GRAP 3.20 needs to be considered. According to GRAP 3.20:

As such, the requirement as per GRAP3.20(a) is guided by the transitional provisions in GRAP 5 which is only applicable for the first effective period for the amended GRAP 5. In consideration, GRAP3.20(b) will then be applicable and will require a retrospective application. Entities should be aware of the extent of qualifying assets as well as the various considerations on the commencement, suspension and cessation of capitalisation of borrowing costs applicable to the prior periods before a decision to change its accounting policy (subsequent to the transitional provisions period) is made.

Get in touch with our Specialists